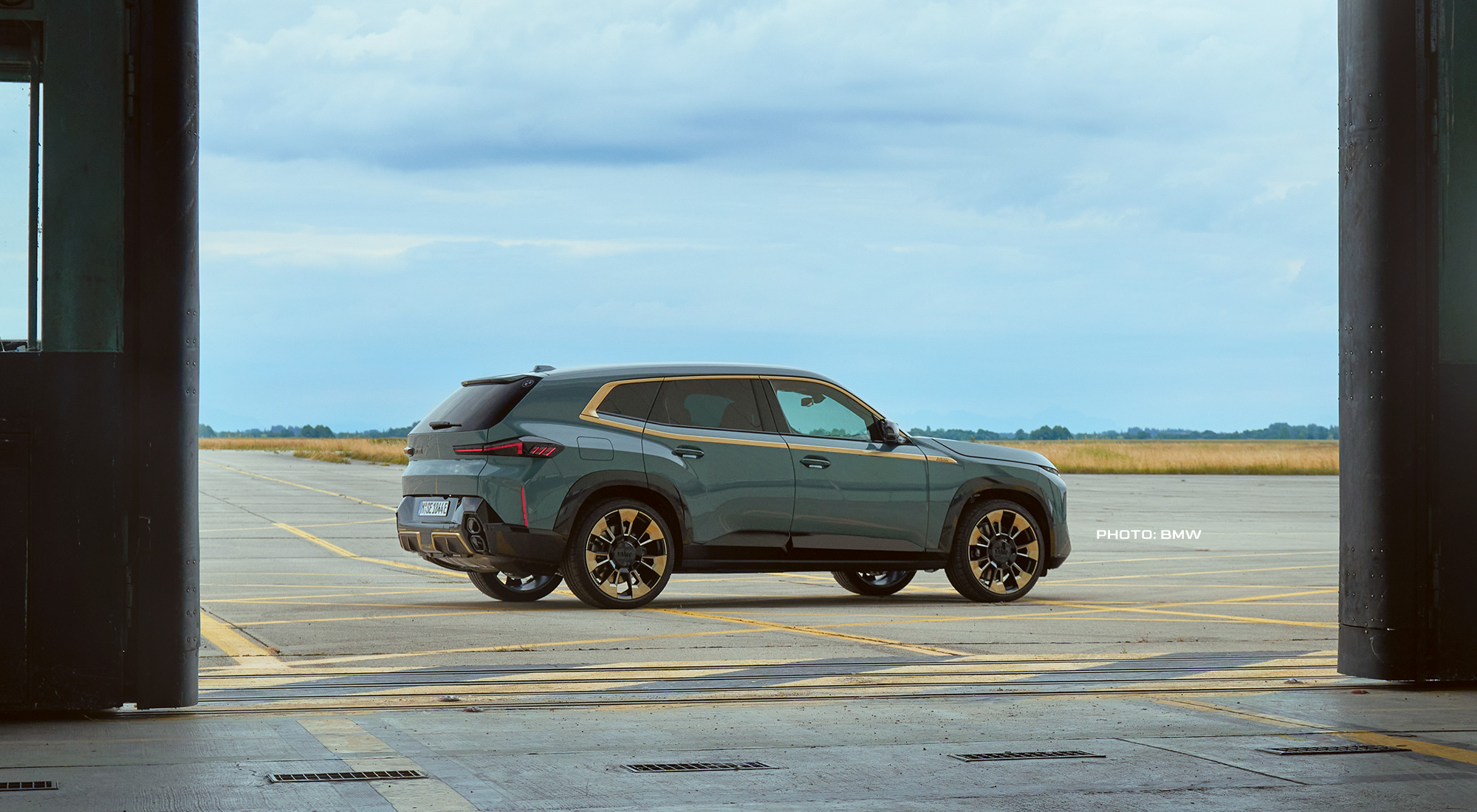 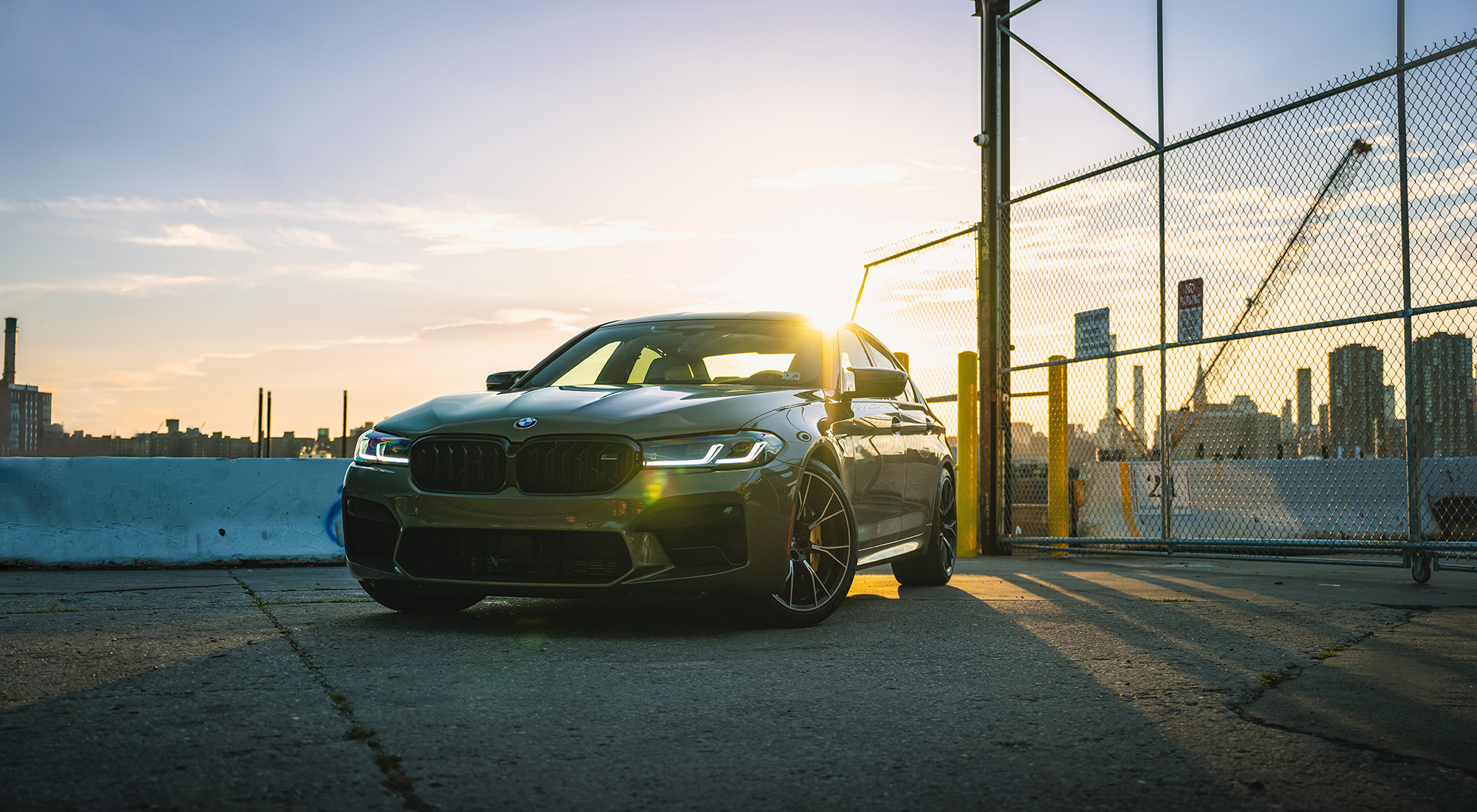 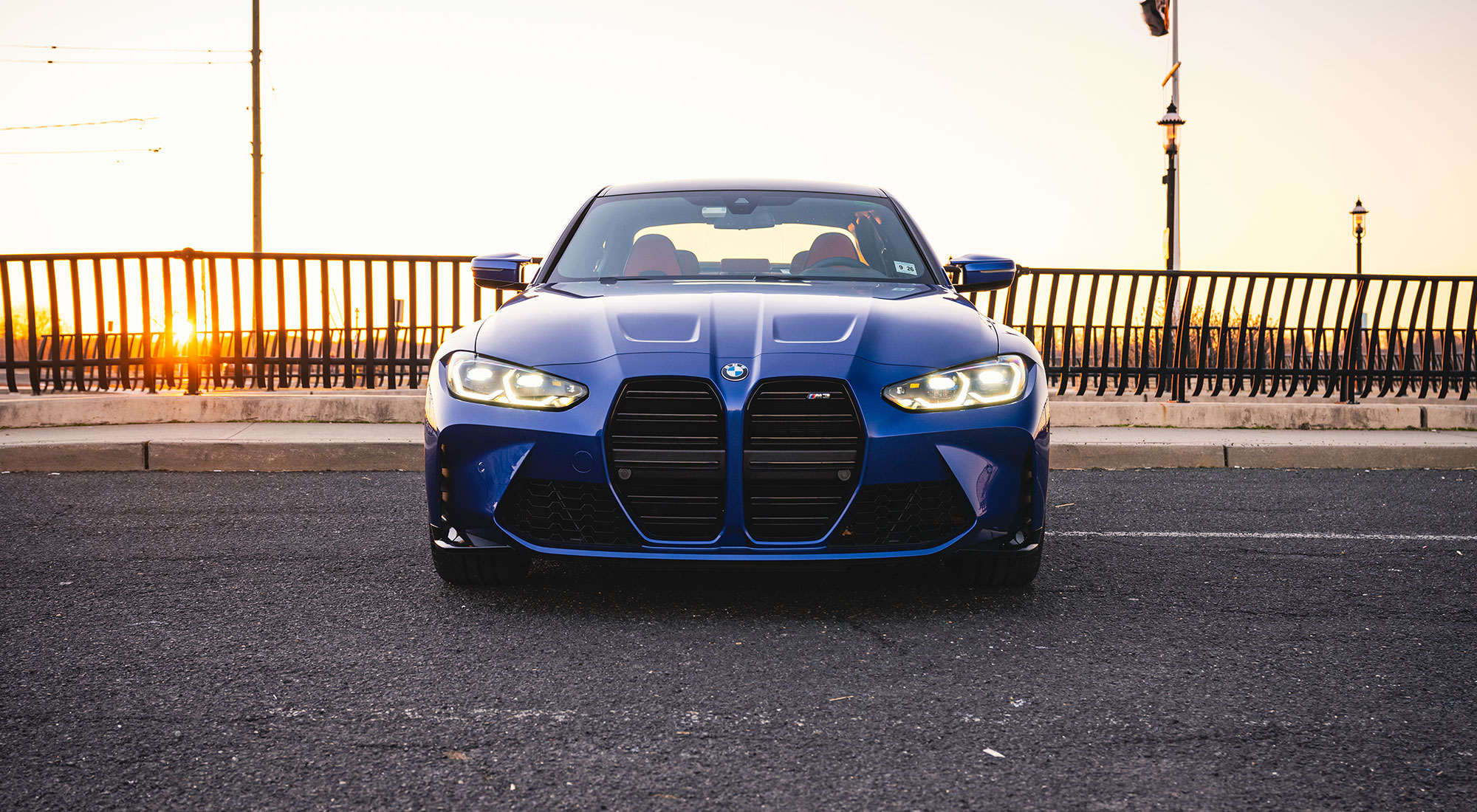 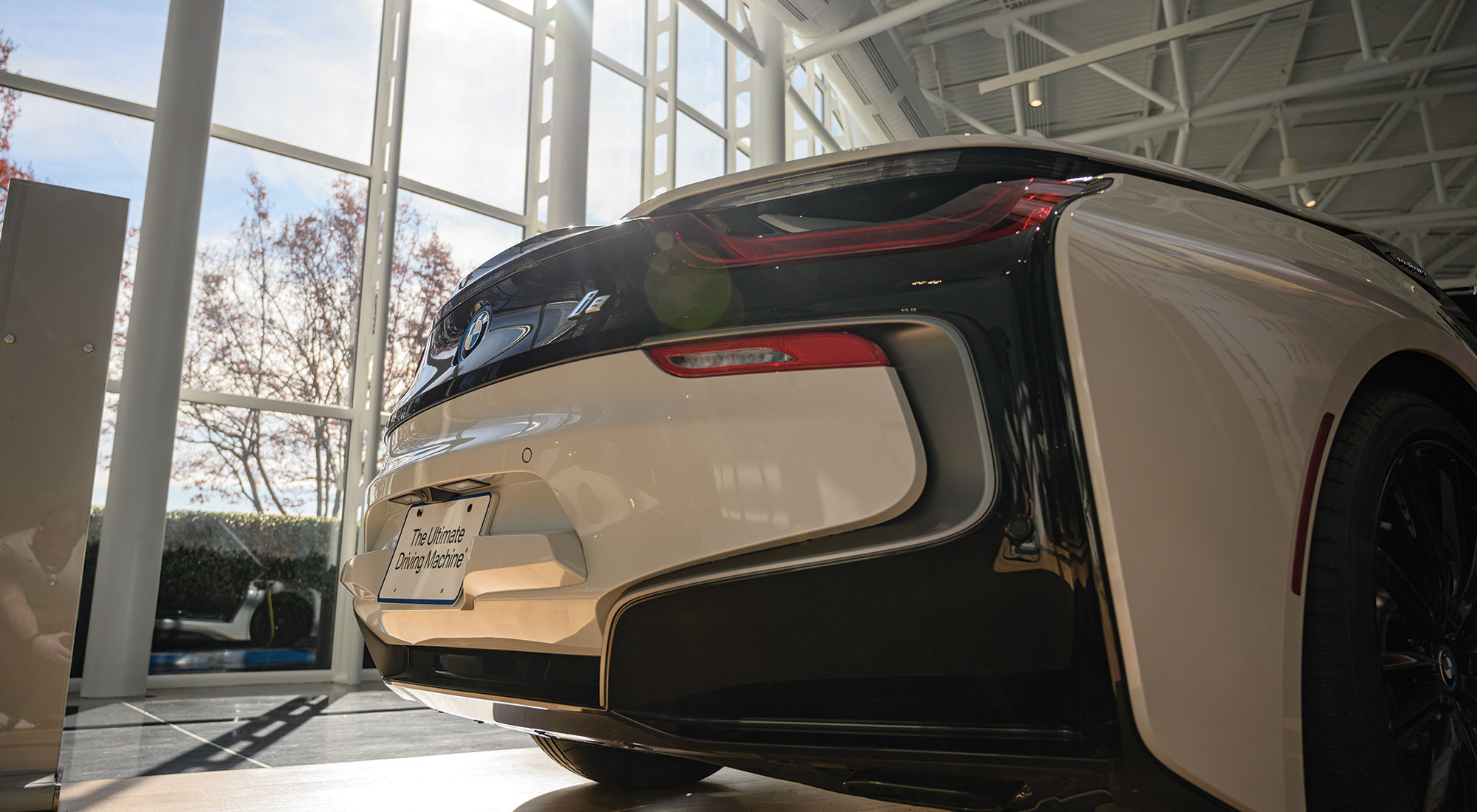 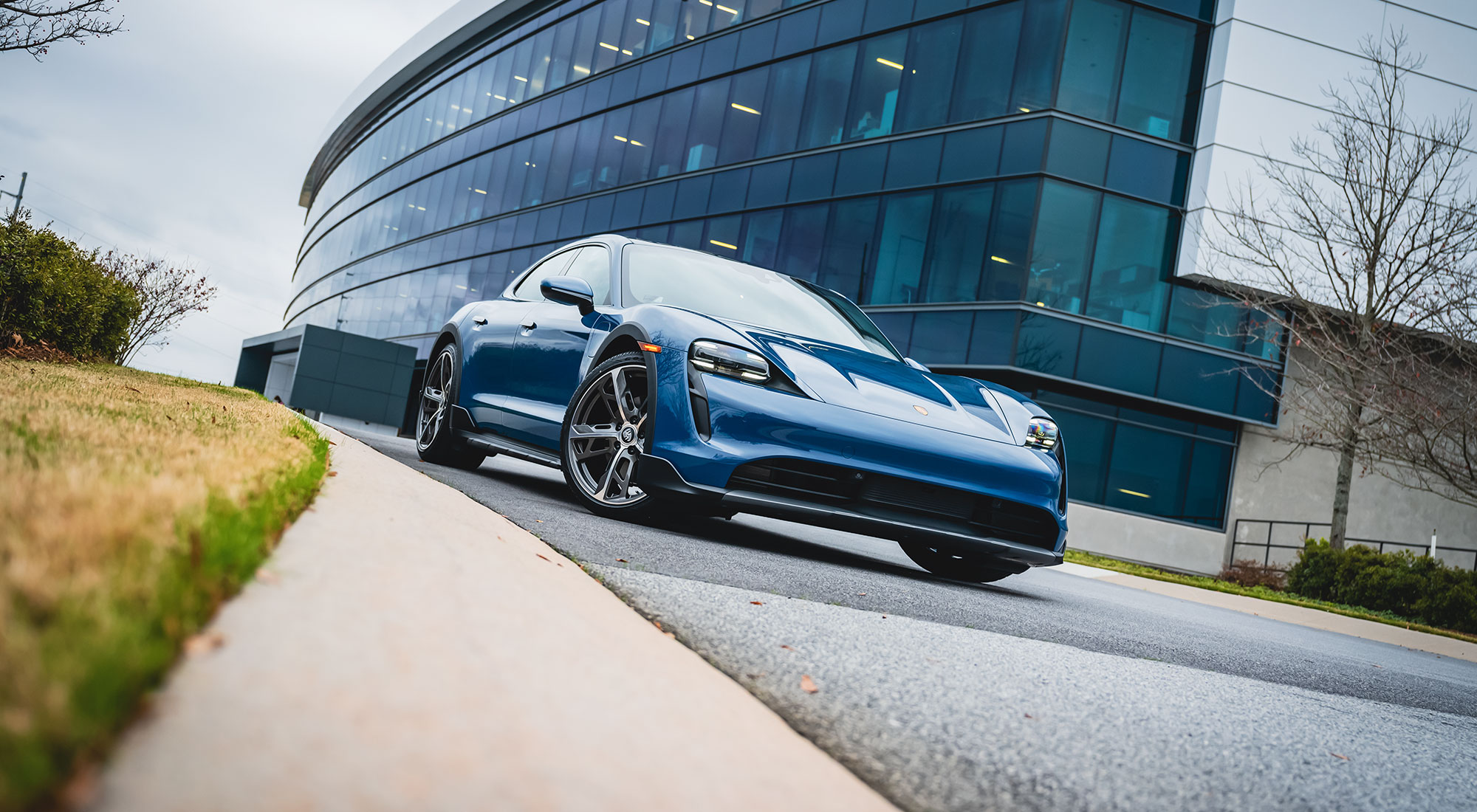 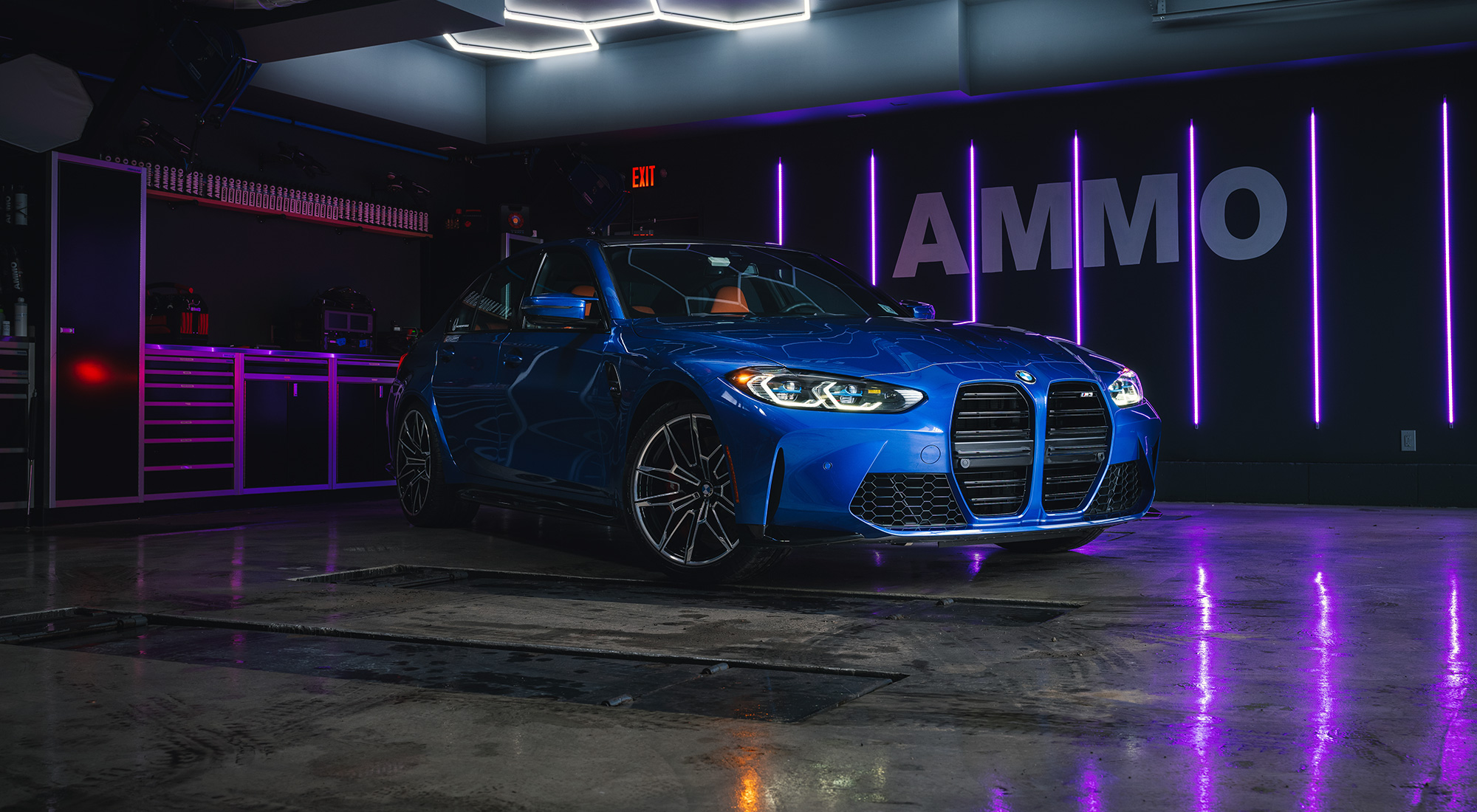 I was lucky. The New York Giants won two Super Bowls during my 20s decade. The first time they did it, I almost cried. I consumed everything I could about those teams, every piece of media. Alas, as my life grew busier and other things took precedence, football faded into the background. I still watch it every Sunday, but I don’t live and die by the result. Come to think of it, there just isn’t much to get excited about as you get older when it comes to things outside of family. But for me, there is one: M. And since they just let loose the new BMW XM, I figured it’s time to see if I still get excited.

What is the new BMW XM?

Well, it’s a test. And we’re the lab rats. The BMW XM is M’s first hybrid car. It’s also a hybrid when it comes to design, but we’ll get to that part later.

If you like your M cars tall, you’re currently spoiled for choice. The M + X range goes from 3 through 7 (the X7 does get an ‘S” engine even if it’s not a full-on M car), and if you walked into a showroom, you might ask why there’s an X5 M and an XM next to each other. The answer is CLAR. That’s a lot of alphabet soup.

BMW is hedging their bets here. The CLAR platform underpins all current BMWs not FWD based, and it’s part of what makes them so heavy. It can accommodate an ICE engine, a hybrid setup with a 48-volt battery (as in my X3 M40i), a plug-in hybrid like a 330e, or a full-on electric powertrain.

This flexibility is because of BMW’s budget. They do not have the deep pockets of a Mercedes or Volkswagen, so rather than develop two or three stand-alone chassis, they fit everything into one. It’s a smart move, but the result is a sort of jack-of-all-trades. ICE-powered cars are heavier than many contemporaries, and electric cars like the i4 have weird things under their hood instead of a useful frunk (or engine).

Despite their dimensional similarities (the XM is larger than the X5 but smaller than an X7), these two cars target different audiences. Whatever, this isn’t a press release. There are three important differences aside from styling.

The X5 M uses the S63, good for 617 horses in Competition trim, and that’s nice. The XM has the new S68, with 644 horses, and that’s just the beginning. A Red Label edition (and what I assume will be others), will pump out 735 horses. That makes this M’s most powerful car ever.

That power comes from a hybrid powertrain in the XM, a first for M. This electric motor gets squished in between the transmission, and a separate battery allows to XM to move on pure electrons for up to 30 miles.

It might be powerful, but the XM is also the heaviest: 6,062 pounds. Thanks again, CLAR. The X5 M is no wraith, but at 5,400 lbs, you’re gonna notice the X5 M didn’t help itself to an extra plate of strudel.

The third difference is cost and exclusivity. An X5 M starts around $108,000. The XM? Deep breath…

That’s getting up there for a BMW. I will say that this is M’s first exclusive car since its inception with the M1. There won’t be baby XMs running around in Sport Line trim with owners sticking on fake M badges.

Does the BMW XM debut anything that might go into other M cars?

Actually, it seems to be the other way around. The XM has taken many things from other M cars and mashed them all together. But some new things do stand out inside:

Meanwhile, outside the BMW XM gets:

I’m sure much of this will go into the next M5. But maybe not all of it – this car is significantly more expensive and exclusive.

Is the XM cool?

Having seen the concept in person, the XM has a weird personality. Outside, it’s got the nose from an X7, and inside it’s sort of a mash up from many current BMWs. Let’s just say, getting inside you’ll feel right at home.

Anything BMW M touches turns to gold, and I like how exclusive the car is. While I haven’t driven the XM yet, I can tell you that on a track, an X5 M doesn’t really make me want to go fast. No tall car does.

The XM might be very different dynamically, but it’s still a 6,000 SUV. You can defy physics but only to a point. Still – over 700 horses. The M part will be justified on straightaways.

The XM strikes me as a perfect daily driver. It’ll be fast, comfortable, capable, roomy, just more of everything. But is it cool? Maybe not in the traditional M racing sense (it does share the hybrid powertrain of BMW’s new LMDh racing car), but people in the know will give you a nod.

And remember, this car is a test. A Trojan horse. If the XM sells well, it’ll provide BMW with good reason to not only continue hybrid models (which they will with the new M5), but introduce electric models (gasp!). So be careful if you get one – that V-8 roar could soon be replaced by the sound of EPA compliance.

I look forward to driving one. But I’m not sure I’ll be watching the XM’s Super Bowl highlights ten years from now. 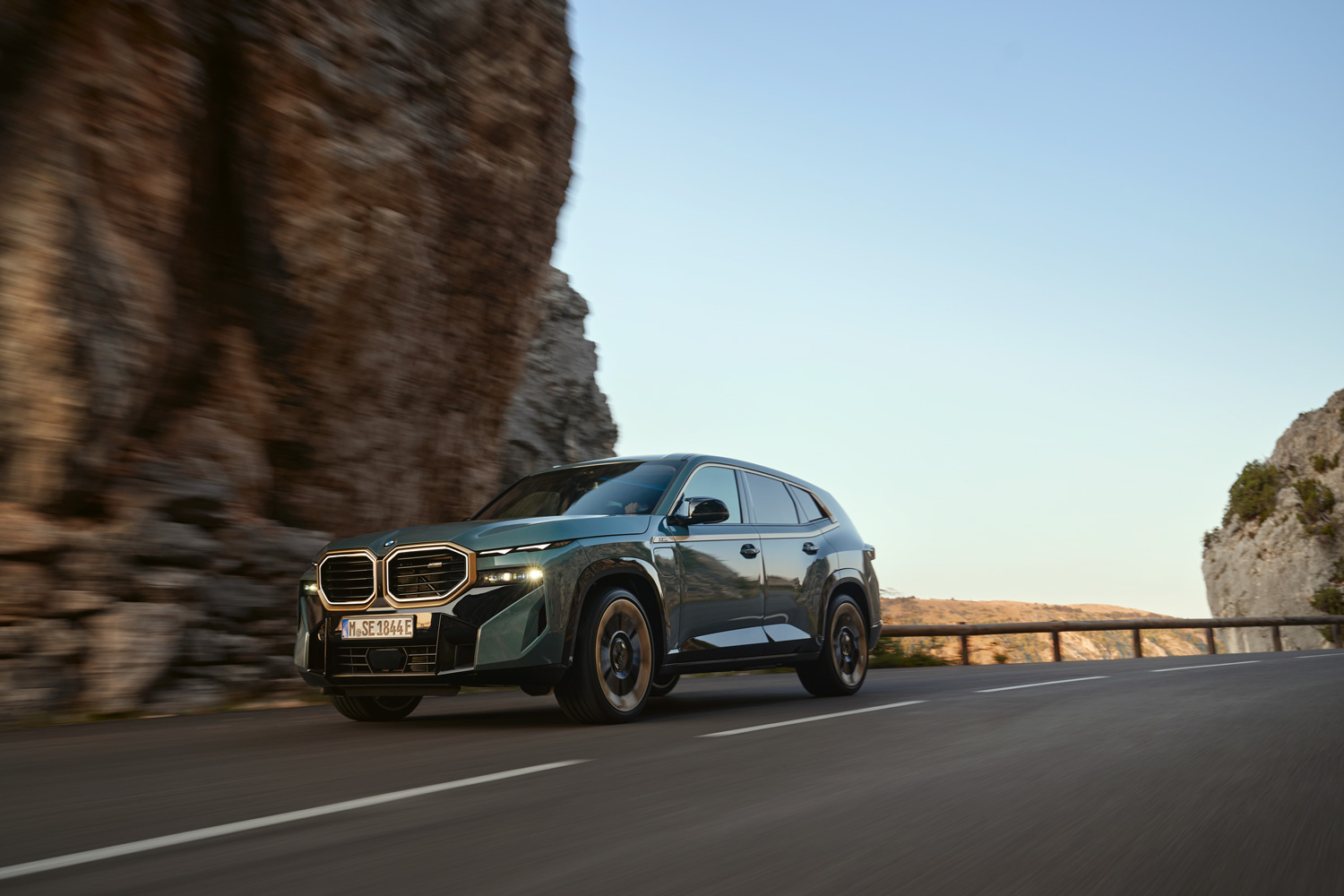 One thought on “The new BMW XM is a test, and you’re the subject” 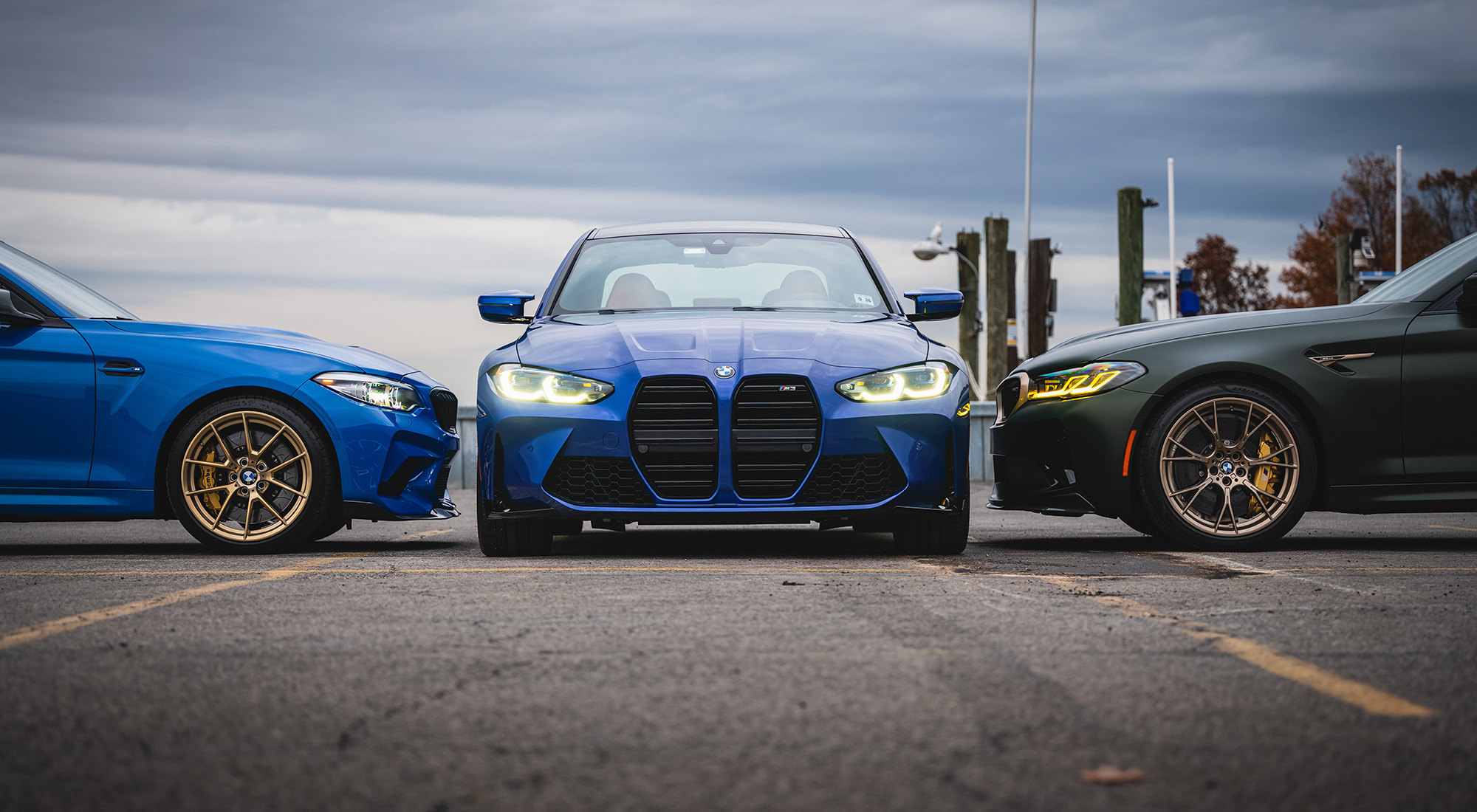 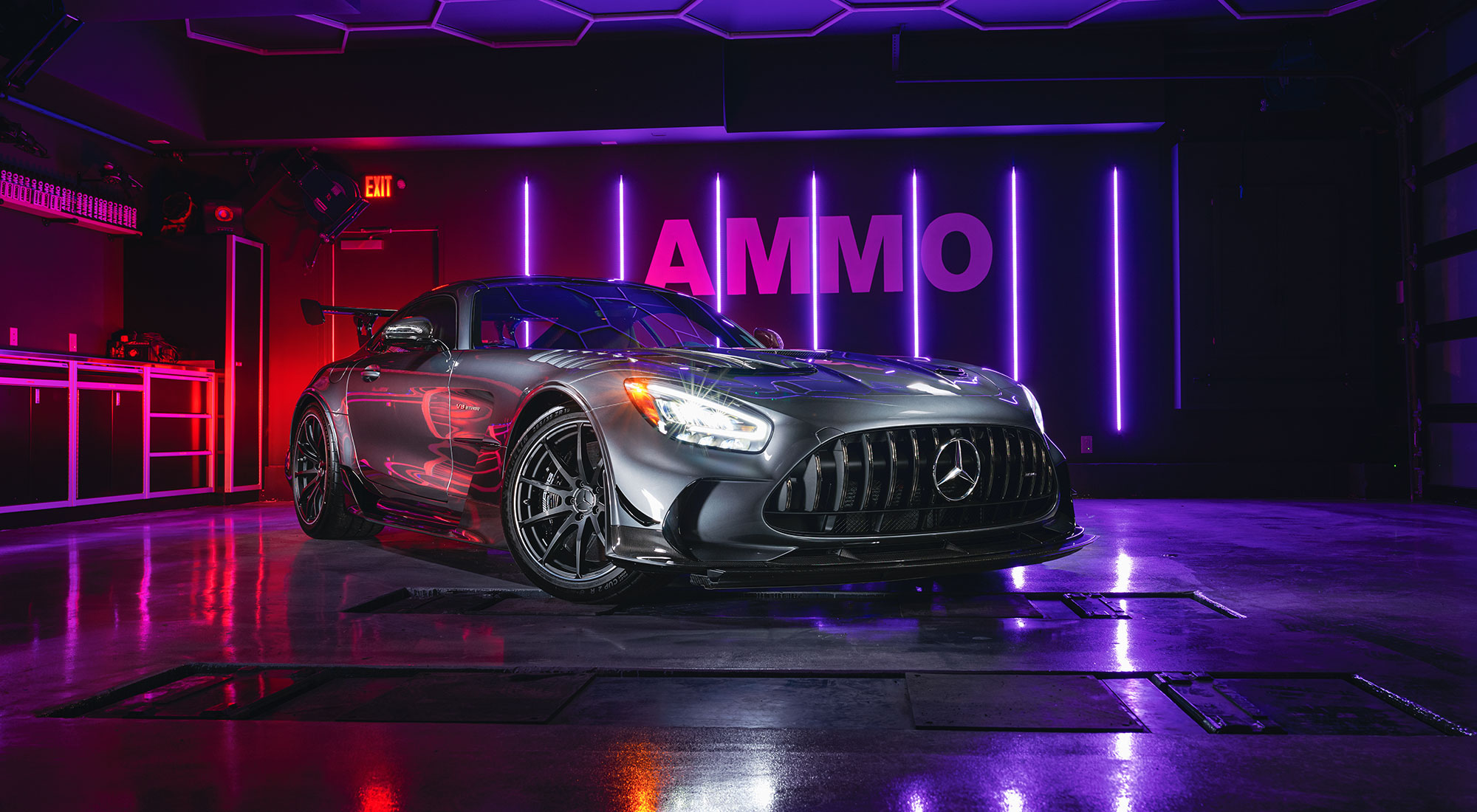 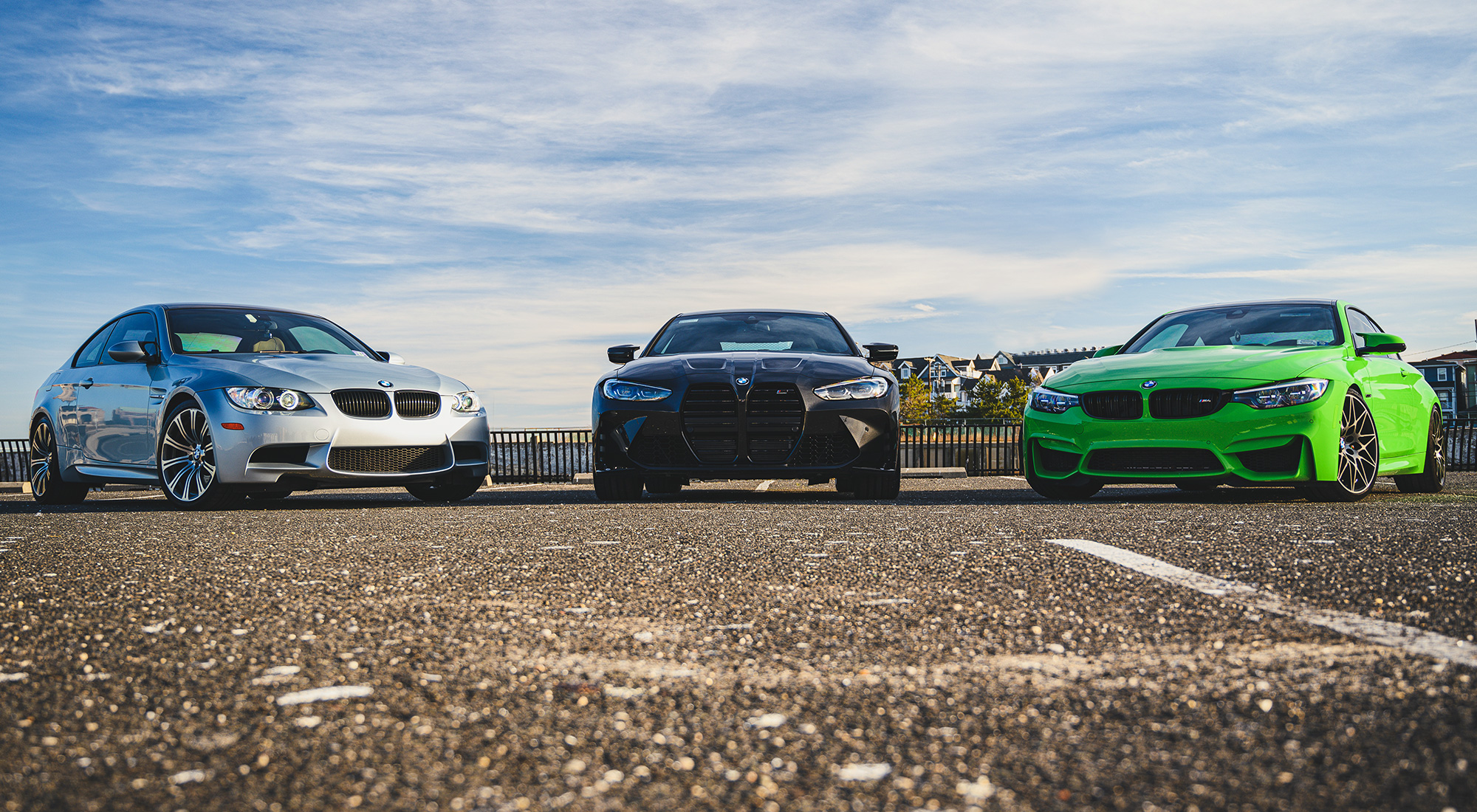 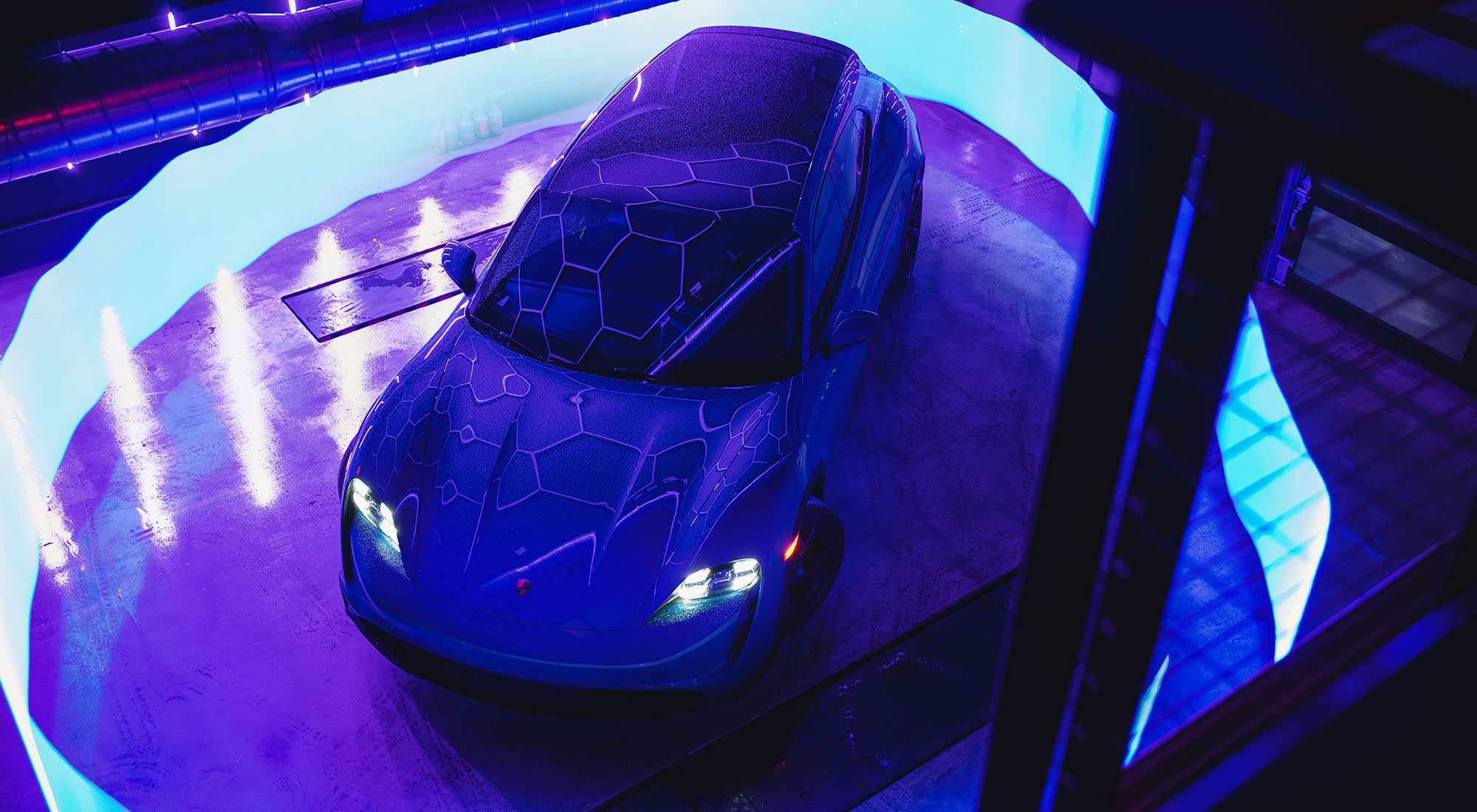 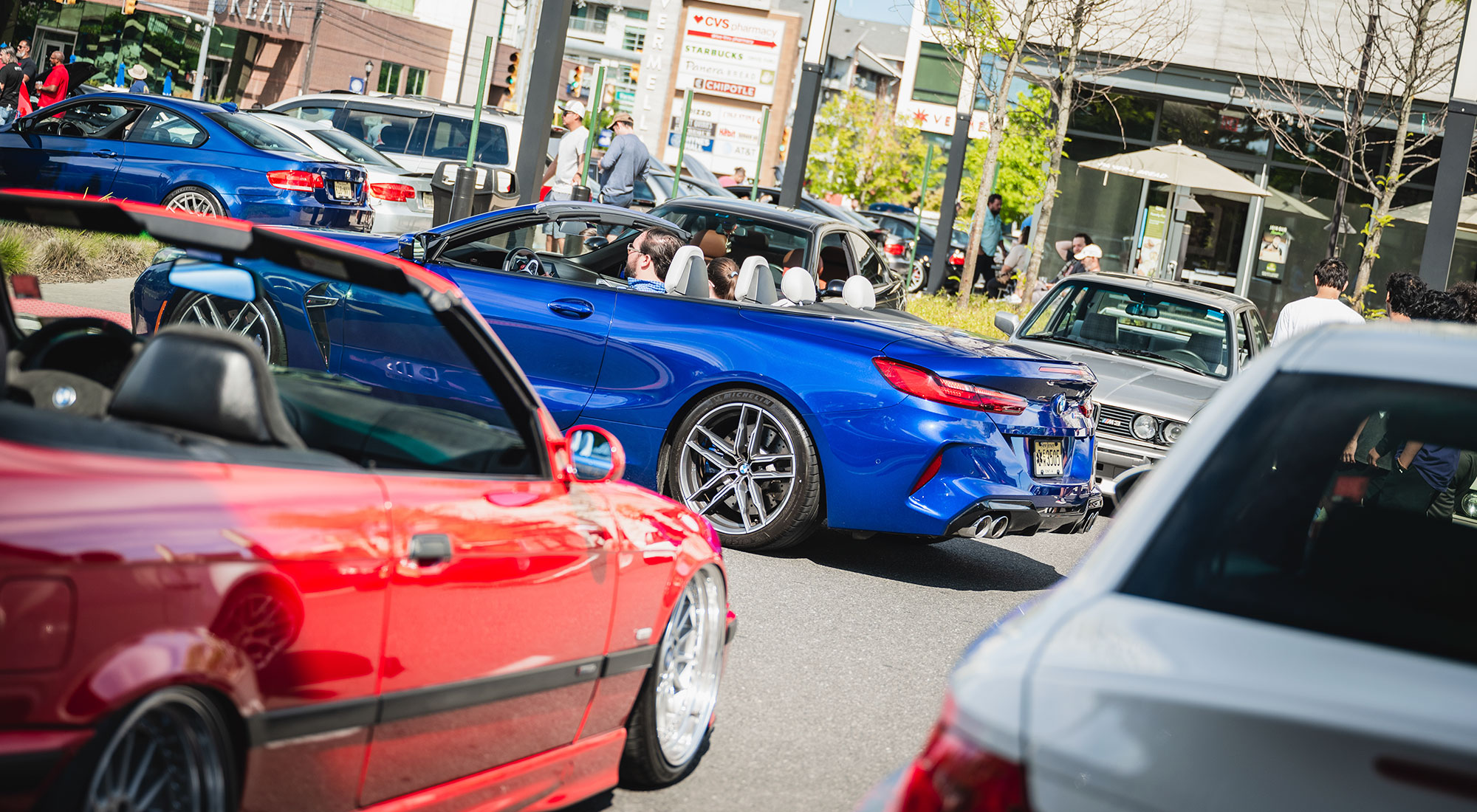